how organisations use Hypi

to transform and deliver high impact via Low-Code.

Over the last three (3) years, organisations have adapted Hypi’s Low-code BaaS to modernise their legacy infrastructure. Here’s how they did it:

Since Hypi’s inception, our mention has always been to reduce the time businesses take to get their products to their customers. We have witnessed the adoption of Hypi low-code across a range of products, from BI tools to social media apps that have taken less than eight weeks to build

Here’s how they did it:

Suppose you are in a business role in your company. In that case, you’re probably very familiar with the frustration of waiting for a professional developer or an IT expert to build some survey form to collect data, integrate several systems to facilitate a business process, or even automate mundane tasks. These are the most common use cases that drive organisations to adopt Hypi’s low-code.

Often organisations will think that they are limited with options for building or modernising their existing infrastructure. Two of those options are investing in off-the-shelf products and spending tons of money on customisation. The second option is to do it yourself, investing tons of upfront cash for resources and highly-skilled developers, which can take up to a minimum of 18 months before seeing any returns on ROI. Both approaches are time-consuming and put businesses at risk.

Since Hypi’s inception, our low-code has aimed to reduce the redundancies in software development and organically increase the developer’s velocity.

Hypi’s low-code solution seamlessly fits the organisation’s existing infrastructure and teams. It matters not if you were operating as an agile team or waterfall development.

Here’s how it works:

As businesses discover the value of IoT, they struggle with integrating smart IoT endpoints with legacy systems, organising the data, and presenting the outcome as actionable, context-aware insights. But Hypi’s low-code BaaS helps speed up the integration process and provides APIs and user-friendly data outputs.

IoT apps are complex. Collecting data requires integration between many disparate systems, starting with IoT endpoints such as sensors, communication devices, cars, etc. Here’s how farmers in the Caribbean and businesses in Europe use Hypi low-code to empower their business decision and workflow by collating IoT data into a central system.

Hypi's low-code is a massive time-saver, a great platform to build on and retain complete control. We are able to transform and deliver quicker!
Karen HovhannisyanFounder, BeeWeb. 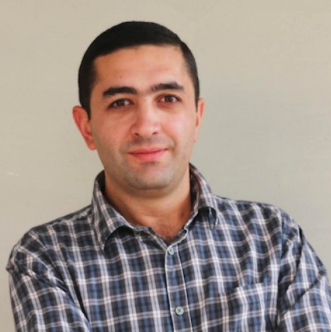 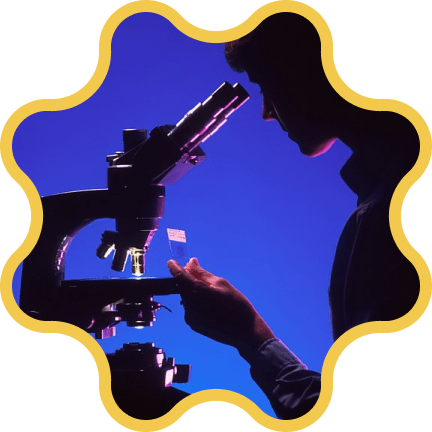 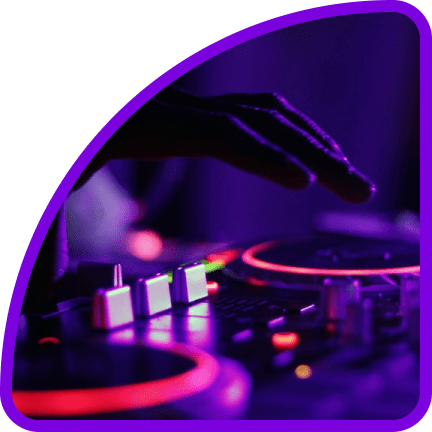 Fast-growing UK startups are building some of the most trendy apps on the Hypi platform. From social to fintech, these startups are leveraging Hypi to gain a competitive edge. 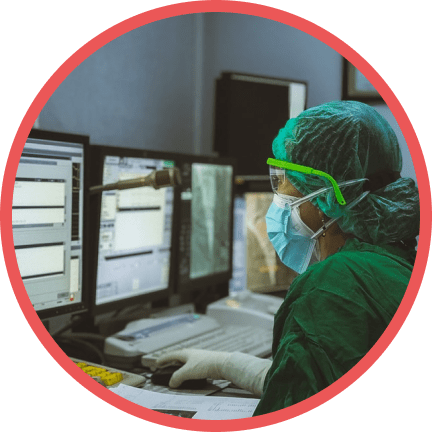 Stepping in when the pace is required, Hypi is used to help deliver much-needed digitalisation of hospital systems. Deployed urgently to reduce COVID transmission amongst staff early in the pandemic.

Keep up with the latest updates!

Don’t be a stranger. Be social.

Made by designers and developers with love — Hypi team.